Established by AJIT ABHYANKAR who passed the civil services exam and belongs to a family that has more than 9 members in the IAS / IFS. His son Ameya was selected for the IAS in 2007, he being the third generation in Civil Services. The hall mark of the Academy is that students receive personal attention and are groomed to excel and become competent to make their passage into the civil services an easy one. 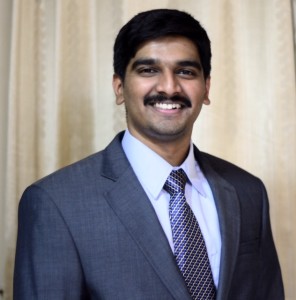 It all started when…..well to be honest I don't know when it actually started, but it was in July of 2013 when I decided that I must give some serious thought to pursue career in Civil Services.... 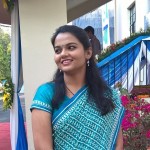 Growing up in a family where many members worked in government services or development sector, I had a natural curiosity towards civil services since childhood. All through my school and college years, while my career goals kept... 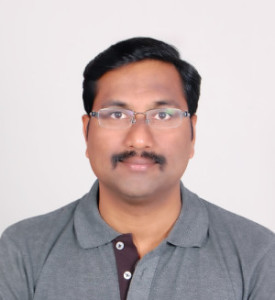 Bharat Reddy started preparing for the civil services exam in 2009.  He appeared for the prelims 2009 and did not get through. He appeared in 2010 and went till the interview stage and did not figure in the final list. He appeared again in 2012 and appeared ...