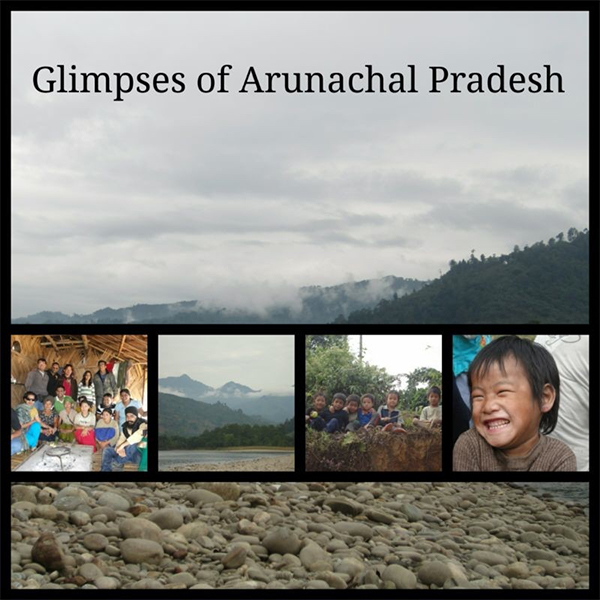 The group’s final field visit was at the site of the hydro power project, under the Central Government, on the Subansiri that was yet to commence. The foundations were partly laid and some preliminary work had been done. Geologists had also been called to study the rock structure, strength etc of the mountain that was going to be dug to support the edifice of the dam that was to be constructed across the river. Upon completion, the dam is expected to solve the electricity and water woes of the areas in and around Daporijo.